The Best Rangefinders for Archery Hunting 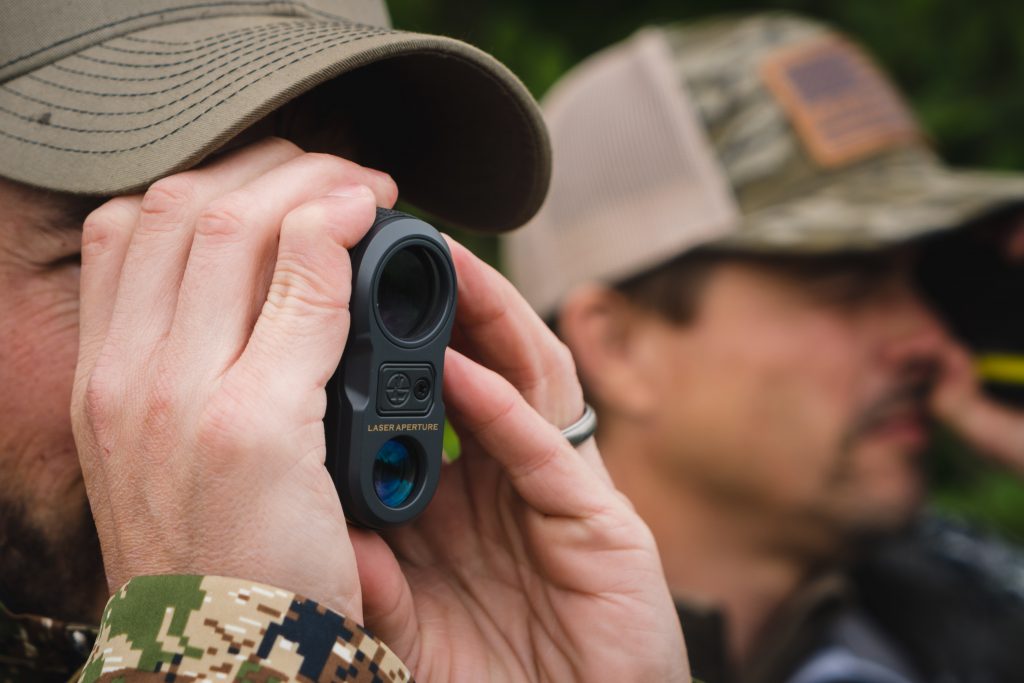 Just picture it. It’s archery season and you are in the woods in your tree stand hunting for that buck you’ve been dreaming about. You start to hear the soft crunch of that monster buck approaching that you have been tracking for ages. Then you see him pop out, but you don’t know if he’s close enough to take the shot! Ah! You don’t have a rangefinder!!

You’ve worked too hard to get in a position to see that buck so you want to be as precise as possible, don’t take a chance, a rangefinder for bow hunting is what you need to get you the perfect shot on that trophy buck.

If you are in a rush to get to the woods with your new rangefinder, here is the quick list of my favorite rangefinders and why:

Now to get down to business!

What is most important when choosing a rangefinder?

Price:
This is obviously the number one thing for most people and for obvious reasons. Money don’t grow on trees.

Quality of the build of the product:
People don’t want to buy junk. Plain and simple.

Specs or features:
This is obviously important as well because we want our range finder to do all that we need it to do. You’ll learn all of the basic and advanced features in this article. But I will be writing an article soon on the inner workings of how rangefinders work to learn more of the nitty-gritty details. We’ll start with what we have here for now though

Performance:
Next we want to evaluate how well the rangefinders features that if comes with actually works. Does it actually do it’s job, or is it just there so you can say “My rangefinder spits out money and poops rainbows”. You know, the typical bull crap features that aren’t actually features.

The Halo is a great pick for the beginner bow hunter who is not wanting to drop a giant wad of cash on this new piece of gear. It does all the essentials you need to instantly improve your accuracy with you bow or crossbow. Honestly, even if you are a seasoned archery hunter but just don’t have a rangefinder yet, you will still find that you will wish you had made this purchase long ago.

And here’s the ugly

Now as we move up the price range a bit here, we get to a great Nikon model. This is still on the budget friendly side of the Nikon stuff, but still a well performing piece of gear. If you end up going with this guy, make sure you get the 1000i NOT the 1000. Even though the 1000 is “Amazon’s choice”, it doesn’t come with angle compensation. As we know, that is very helpful to have for archery. There aren’t a lot of issues with this one, and that’s why it’s a total win for best starter rangefinder.

And Here’s the ugly

Now we are getting to the fun stuff! This is a good one for sure and almost won my vote for Best overall in 2021. You’ll see why it didn’t if you keep reading. The Vortex is highly popular on Amazon with a five star rating. And for good reason. Just know with this level of gear, you are going to be paying a good bit more than the first two.

And here’s the ugly

And now the top dog! This rangefinder is just solid all around. True in accuracy, distance and consistency. Just the truest in every sense of the word. You’ll see why this will soon become your favorite pick too.

Now in our top price range we get to another very solid Nikon. The main reason this was not my pick is because it is a little more expensive and doesn’t have all the features I like for bow hunting. It does have some other things in it that still make it a great choice if it’s what you like.

Here is the good

A quality rangefinder is a must have for the serious bow hunter. Come people, get with the times!

Now you know enough about all the features of the best rangefinders out there to make your own purchase. You don’t have to just take my word for it. Although I would take my word for it and get yourself the Leupold RX-1600 if you can swing it. If not, you do you dude! The bottom line is, if you are serious about bow hunting and want to give yourself the peace of mind in knowing you have the right distance, you need to get a rangefinder. 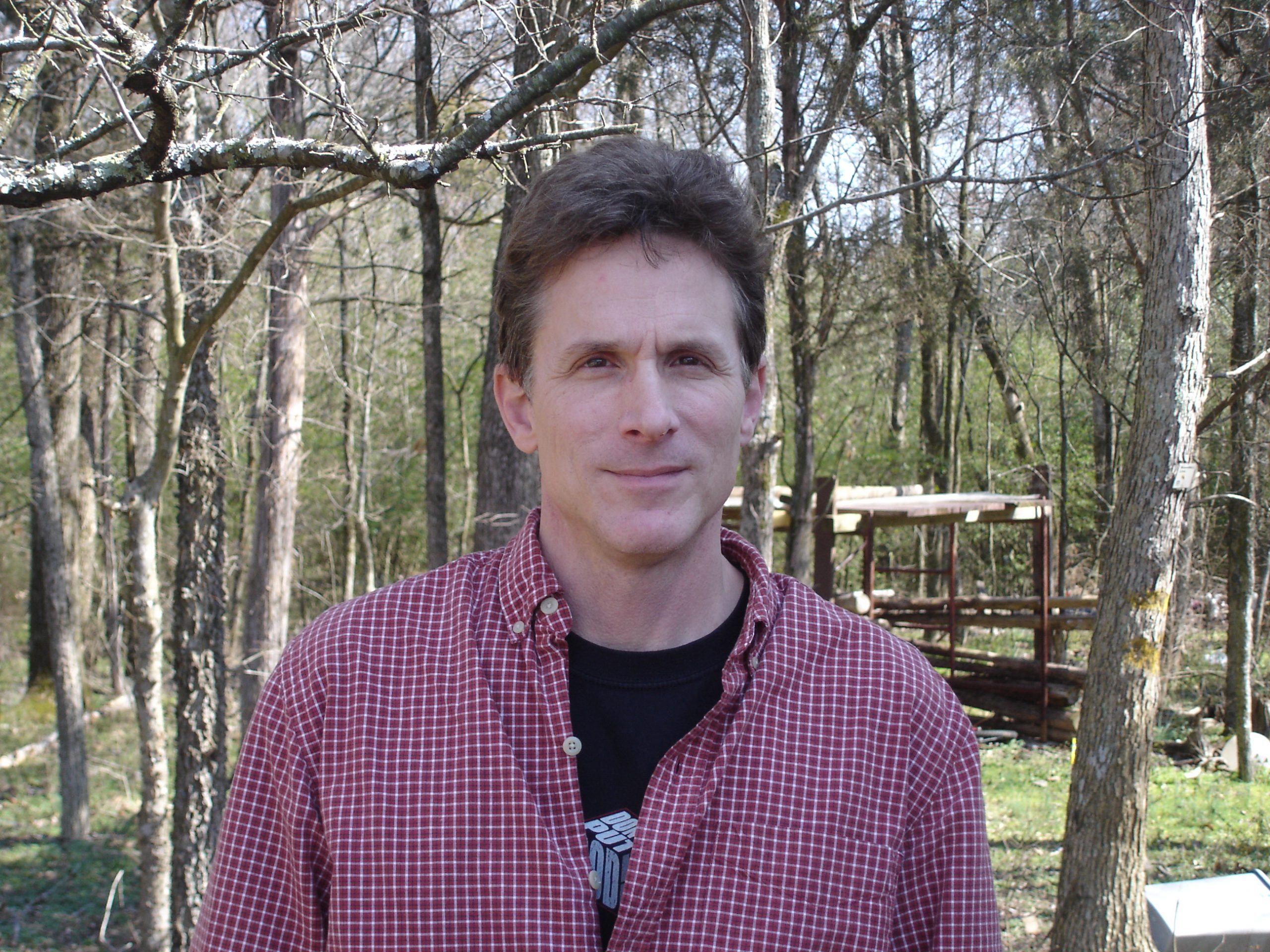 As young as I can remember I loved being in the outdoors. My dad would take me for walks in the woods and fishing at my grand-dads pond in L.A. (Lower Alabama). I grew up in Birmingham Al. in a place where the woods weren't far from my house. It is my hope that I could make a living doing what I love. -- Being in the outdoors. 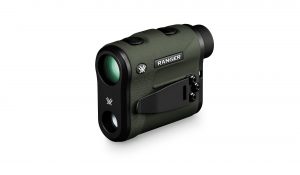 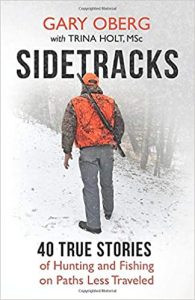 “Charlie Budd” from the book Sidetracks by Gary Oberg 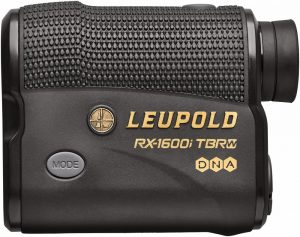 Subscribe to make sure you get the latest on all things outdoors.

No need to fear here. If you wish to unsubscribe for any reason at all, just say the word (but we highly doubt you will want to miss out on this).